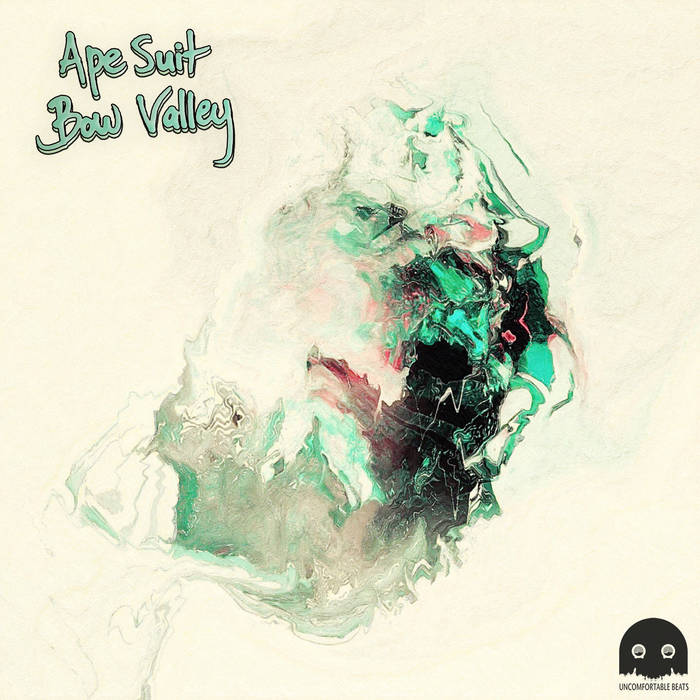 Throughout this two track release we are taken on a voyage to the Canadian Rocky Mountains- baring witness to the vast snowscapes, sprawling pine forests, and local inhabitants whom Ape Suit dwelt amongst during his time in the region.

Prior to his exploration of the Rockies, Ape Suit was no stranger to higher altitudes- being born and raised in the blue mountains of Australia. Eventually, Apesuit would swing himself down from the mountains toward the urban plains of Sydney's grimey inner west below. It was here that he began peddling rave culture, and learning to craft immersive sonic experiences amongst some of the best.

To those familiar with his sound, it's no surprise that growing up amongsta tangle of nature caused this clever ape to beat his chest to a subversively, off-beat drum.

The Bow Valley EP is a short snippet of this voyage haphazardly articulated into just under 8 minutes of sound, perfectly encapsulating Ape Suit’s connection with up-tempo bass music, and off kilter beats.